"The moment when I had contributed to a problem, which I now work to resolve."

Equal Pay Day. A day dedicated to raising awareness of the gender pay gap. I thought I’d share a story of a time when, as a recruiter, I created an unequal outcome for a woman candidate. I had contributed to a problem, which I now work to resolve.
RETURN
READ MORE 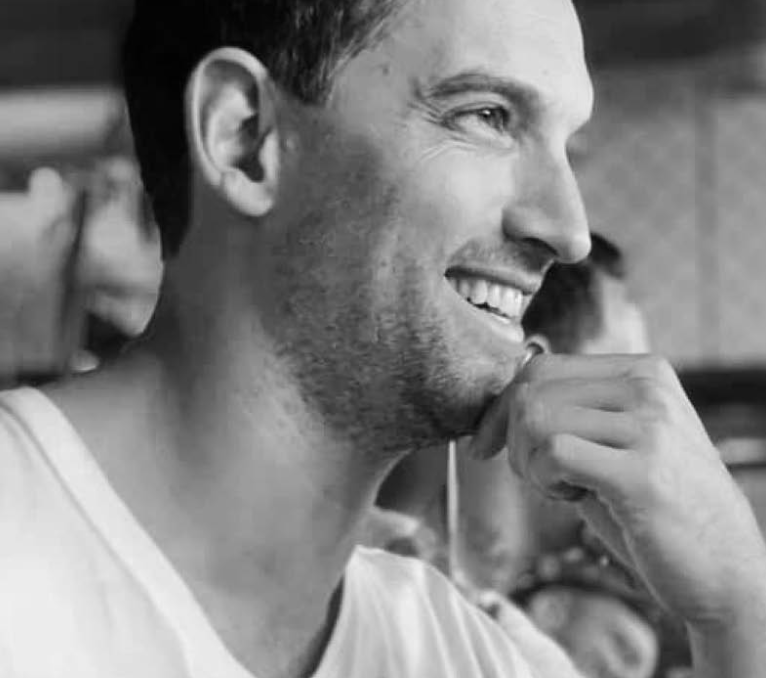 This week Equal Pay Day was celebrated. A symbolic day dedicated to raising awareness of the gender pay gap. I thought I’d share a story of a time when, as a recruiter, I created an unequal outcome for a woman candidate. I had contributed to a problem, which I now work to resolve.

I was commissioned to fill a Country Manager role, and after an exhaustive search process, two candidates stood neck and neck for the position.

He was a conventional senior executive leader. He had a power pose LinkedIn pic, a beautifully presented CV and spoke a good game. I liked him and could fully appreciate why the client was interested in his candidacy.

Her credentials were slightly more robust (good tenure, revenue achievements, etc.). Her demeanour was unassuming, and her communication style was expressive and warm.Again I could fully appreciate why the client was interested in her candidacy.

The client decided to offer the role to the man. However, he subsequently accepted a position elsewhere, so the client offered the woman candidate instead. Delighted we were still going to fill the placement, I began the contract mediation process. When salary discussions began, the client articulated a figure $30,000 less than what we had offered the man only the day before.

I didn’t understand the basis of the client’s decision, nor did I dispute it. I thought it was strange and unfair, but in the interests of being client-responsive I passed the offer on to the candidate.

She was understandably disappointed. Not because she knew what had occurred the day prior, but because the offer was unimpressive. In the end, excited by the scope of the opportunity, she accepted.

She went onto be very successful, staying with the company for over six years. Interestingly the male candidate went on to be unsuccessful, being let go after just one year.

The lesson for me was clear – hiring decision makers must always make an effort to not always fall back into old, familiar patterns and preferences, and challenge beliefs about ‘right fit’. This is particularly true for environments where women are underrepresented. Our brains are wired to move towards what is familiar. When our career have been punctuated by male leaders, what signals does it send us when we meet women candidates? What impact does that have when we’re making decisions on how much to pay that person?

Equal pay is everyone’s concern, and the world is a better place when our decisions are open to difference, rather than seeking familiarity. 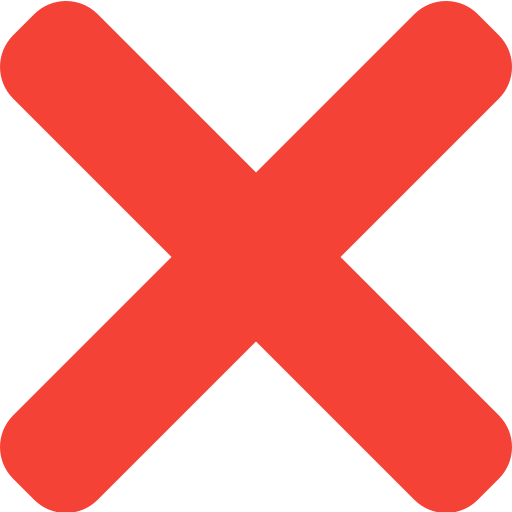